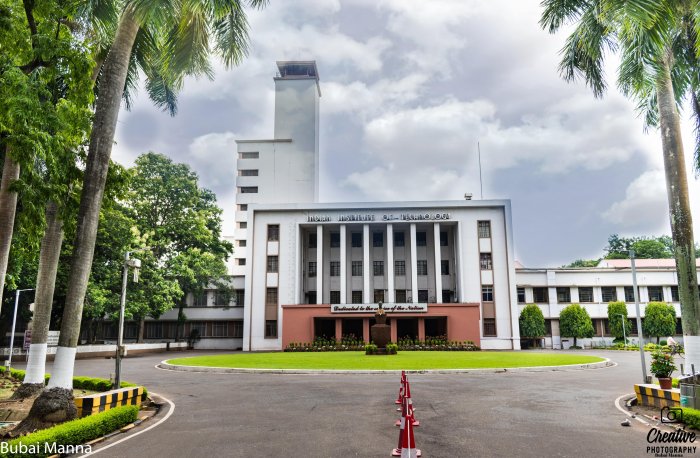 We are happy to inform that today on International Women's Day, Paschim Medinipur District Police has launched project 'Sahaj-Sakhi' in all police units of the district for the female staff and visitors of the district wherein Sanitary Vending Machines are installed in all police units of the district. Since January 2020, 'Nirmalayan' Mobile Bio Toilet has already been introduced only dedicated to female police personnel in various remote area. In the meantime, Women's Help Desks have already been operational in all the police stations of the district and separate Toilets were also set up for women force and female visitors. more power to them. #female_friendly_workplace @westmdppolice